USA Research has revealed that:
“The sound we make when we sneeze isn’t universal, but culturally conditioned.
A person in the United States or Britain might make an “ah-choo!” sound when they sneeze, while a person in the Philippines might say “ha-ching!” when they sneeze.
People who have been deaf since birth don’t add in any “extra” sounds at all, leaving only the sounds associated with the movement of air a sneeze represents.”
Interesting

and we all know people who have a deliberate exaggerated sneeze 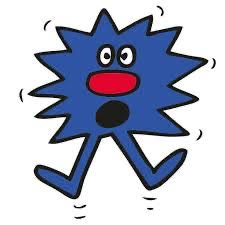