June 01, 2018
At the recent Unley Council meeting, Councillor Jennie Boisvert asked a question about a letter that Councillor Michael Hewitson had published in the EC Messenger on 09 May 2018.
She asked if Cr Hewitson's public statement had brought all Unley Councillors and the Council into disrepute.

In his letter, Cr Hewitson claimed that Unley Councillors had 'supported each other' to get their wish lists included in the budget over the past 8 years; and that the rate increase was then set to pay for the wish lists.

This is totally untrue. In fact, I dropped some of my wish list items to try to keep rates low.

I am just so angry with such a public accusation. It was a ghastly claim!

I believe that it does bring all the other Councillors and Unley Council into disrepute. 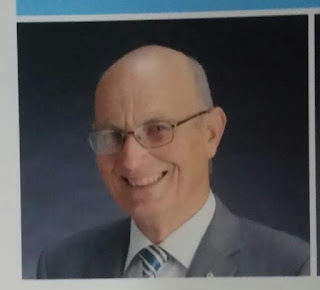