January 30, 2018
An interesting meeting last night at Unley Council.
Mayor Lachlan Clyne chaired his last meeting. He has resigned; and left the building.
Councillor Peter Hughes was elected as Acting Mayor until the Council elections in October 2018.
Councillor Michael Hewitson was elected Deputy Mayor; replacing Councillor Don Palmer.
The shock news came towards the end of the meeting when Councillor John Koumi advised that he had resigned.
So #Unley Council was 13 members and is now down to 11.


It will be an interesting journey @ Unley over the next 9 months. 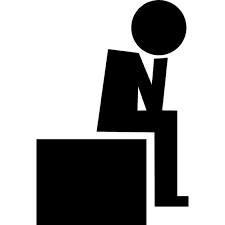