May 24, 2016
It got a bit heated at the Unley Council meeting last night.
One of the topics for debate was cats and how best to deal with stray cats.
I argued that residents should have a choice of how to deal with these cats.
There is Council's preferred way of euthanising cats by sending them to Animal Welfare League,
or there is the option of engaging a volunteer group called 'CATS Inc.' who will trap, desex and return the cats, at a low cost to the resident.
I argued that residents should have the option of how best to deal with these cats; ie. choose to kill or not to kill. Residents should make that decision and not Council.
I tried to get an extra $1,000 to fund CATS Inc.

It became quite a feral debate. 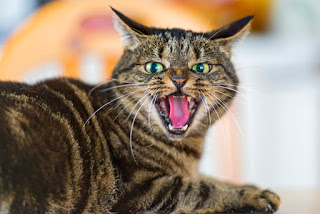