May 22, 2014
Much has been said about that wink by PM Tony Abbott during a radio interview.
I’m not going to enter the debate about whether or not it was appropriate.

Perhaps the concern (mostly by political opponents) stems from the decline of the wink in today’s society. It is now misunderstood. People don’t seem to wink as much these days. Our kids haven’t mastered the art and don’t comprehend the power of its communication.

The wink can convey so much in a mere flash in time.
At Unley Council, during meetings, a couple of people occasionally wink at me. It’s appreciated, it’s personal and I understand what is meant. It’s harmless and just a form of communication.

We need to bring back the wink. It’s an art form in discreet non-verbal communication. It’s personal and not meant for mass media distribution.

In the case in question, why bother having TV cameras intrude on radio interviews? Just have a photo and the sound feed. I’ve seen many people being interviewed on radio and they exhibit rather strange mannerisms that they would not do during a TV interview.

I say, bring back the wink.
Start practising – it will take a while to get just right, to make it personal.
Personally – I’m a left eye winker. 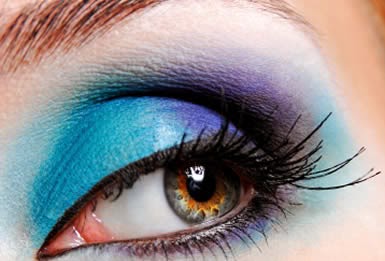