October 17, 2018
Yesterday I was out door knocking along Arthur Street, Unley. On the street I met Molly walking her dog Snuffles. We had a chat about local issues. Then she said that I looked a lot younger than the photo on my election flyer. That made me feel good. I explained that I wasn't the youngest candidate for Mayor and I wasn't the oldest. I sit comfortably between the age range of the other 2 candidates.

I explained to Molly that I have the most Council experience; 67% more than Michael Hewitson whilst the other candidate Dario Centrella has zero experience.

FYI Michael and Dario have done a preference swap deal, giving the other second preference.

Be wary, be very wary! If you vote for either Michael or Dario then you could end up with the other person as Mayor. You won't be sure of the outcome due to the preferences. 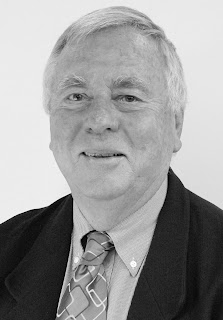