October 31, 2018
David and Muriel in Hyde Park contacted me. They were distressed by a flyer that had appeared in their letterbox overnight. It was about an 11 storey development proposed next door to them.
I explained that it was a cruel hoax and was being circulated to influence the election.

It is a a nasty red coloured leaflet being circulated across Unley.
It contains blatant lies and is whipping up hysteria about an 11 storey development to be built 'next door to you’.

It’s very amateurish and has a ‘how to vote’ showing a preference for Michael Hewitson.
The gossip on the street is about who actually funded it
To me, it’s clear who funded it.
It’s in very poor taste. Just ignore it. 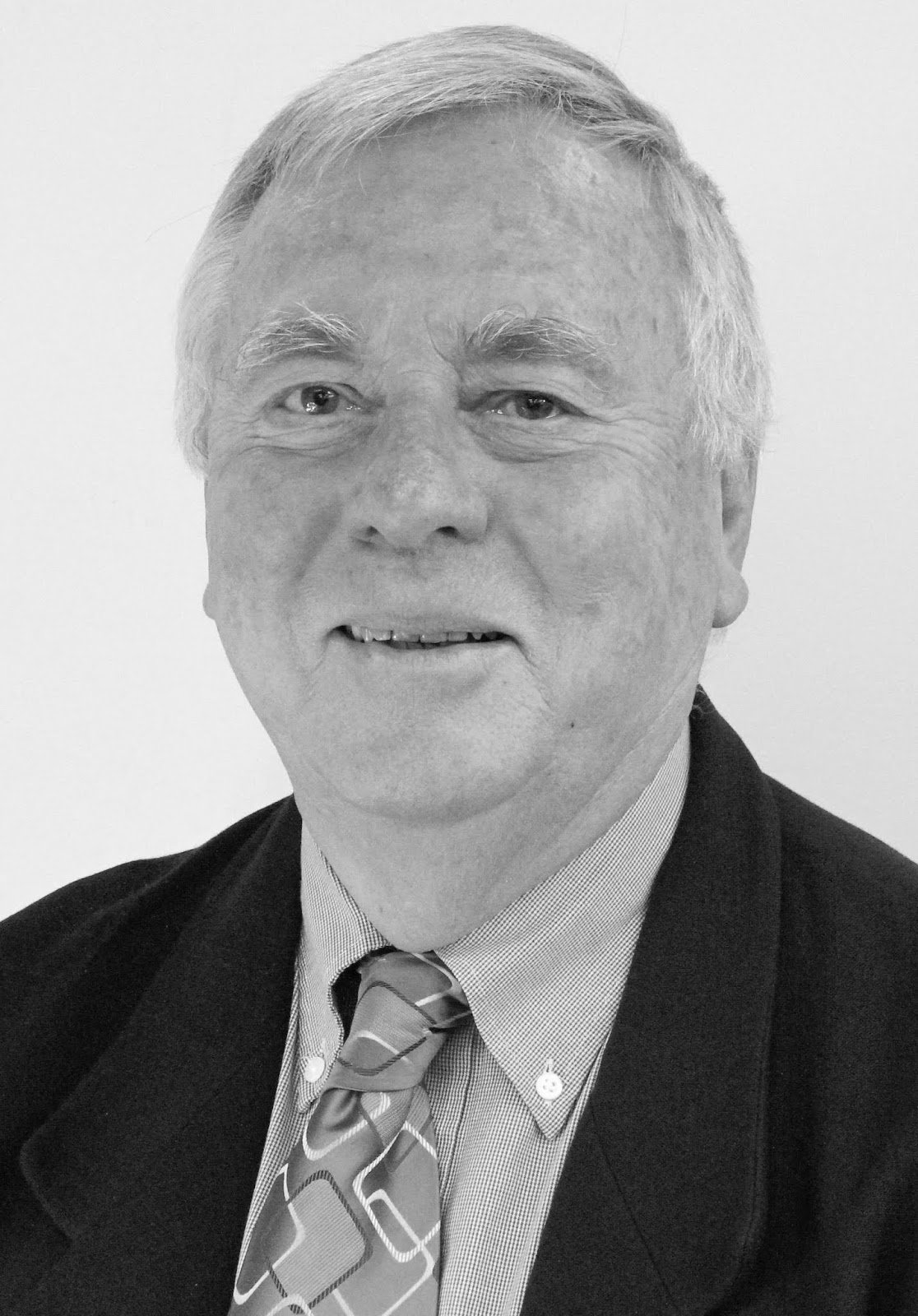