Belair rail services will return to Millswood station from 1 July for a 12-month trial.

Minister for Transport Services Chloë Fox said the trial will gauge the support for a reopened station.

"Millswood was closed by the former Liberal Government as part of the rationalisation of services when the Belair passenger line was reduced to a single track.

"This trial will determine whether rail services can now be permanently reinstated.

“During the 12-month trial, Adelaide Metro will gather patronage figures to determine whether there is sufficient support for a permanent reopening of the station.

“The Belair timetable, which is being revised to include the recently completed Showgrounds station, will also be updated from July to take into account departures from Millswood.

“The decision to trial the resumption of services follows strong representations by Steph Key MP, the Member for Ashford.

“Ms Key has argued forcefully that the local community supports a resumption of rail services.

“As part of the trial, $400,000 raised through the Transport Development Levy will be invested to upgrade the old station so that it is safe and disability access compliant.”

Ms Key welcomed the Government's decision. “I have worked with the local community for the past 10 years to have this station reopened,” she said.

“The reopening of the Millswood station is a fantastic opportunity for local residents and members of the Reopen Millswood Station Action Group to show their support for rail services.

“The State Government has demonstrated its support for the Belair line through recent track upgrades and the construction of the new Showgrounds station.

“I am confident that people in the Millswood and Kings Park area will embrace this trial and provide a convincing argument for retaining this service well beyond 2015.”

After nearly 20 years out of service, significant work is required to bring the platform up to current standards for passenger rail stations. This extensive work includes providing disability access and ensuring it is safe for commuters, which will take a few months to complete. 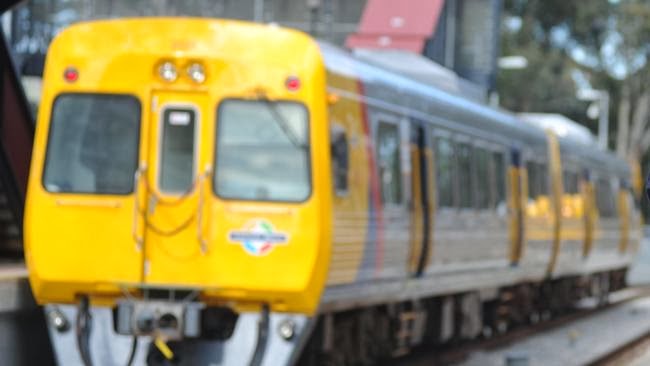